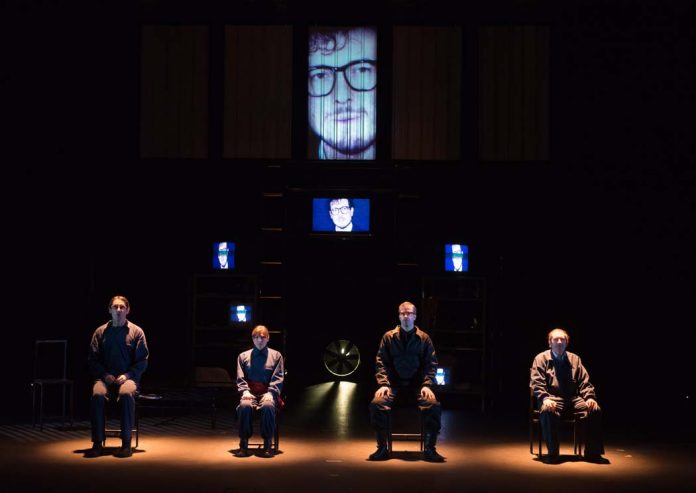 The Galileo Theater represents until April 15 the theatrical adaptation of George Orwell’s masterpiece, 1984. This political novel written in the years 1947-1948 wanted to portray the society of the future as a totalitarian dictatorship. A society controlled by the Party where the Big Brother watches every movement by the television screens.

The technology and manipulation of the Big Brother do not allow a bit of freedom. The Party does not stop repeating: “Freedom is slavery. War is peace. The ignorance is the force”. Thought, love, sex and any memory are activities that have to be controlled.

Winston, an ordinary man, begins to conceive the hope of escaping from that totalitarian world, thanks to a clandestine love and thoughts that he hides under the mask of absolute fidelity to the Big Brother. 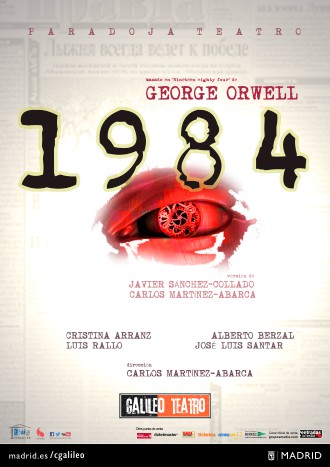 Would a society like that of 1984 be possible today? There are still today totalitarian countries that use technology to control even the slightest movement of citizens and also have the ability to manipulate thought and language to reduce our ability to think and rebel against power.

Our society today is not as radical as the world represented in 1084 but George Orwell wanted to denounce and make us react on totalitarianism to make us wake up and do not reach this extreme. The objective of this work is that the viewer above all reflects on values ​​such as freedom, love, friendship and betrayal.