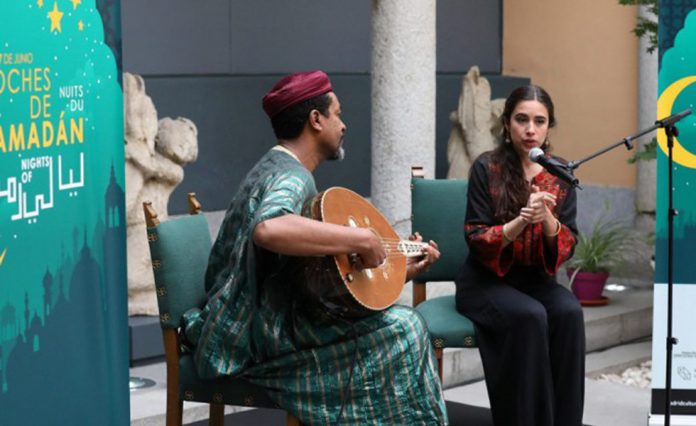 The Nights of Ramadan festival returns to the capital in a bid for diversity and coexistence through culture. It will be held from June 4 to 17 in eight districts of the city.

Music will be the main protagonist in which there will also be a presence of other free disciplines, among which are cinema, dance, circus, literature, exhibitions, workshops, colloquia and activities for children.

More than 20 cultural events will bring the visitor closer through contemporary proposals rooted in countries of Muslim religion. The program includes several artistic registers that range from poetry to live music and from the most contemporary to the most traditional proposals.

The festival will be developed through 13 stages spread over eight districts and coincides with the last part of the celebration of the Ramadan religious festival. A cultural festival that aims to bring to Madrid society and the rest the cultural creation made from countries of majority Muslim religion. The stages for the third edition will be Arganzuela, Carabanchel, Centro, Retiro, Salamanca, Tetuán, Vicálvaro and Villaverde.

The 5 most romantic hotels in Madrid 2018