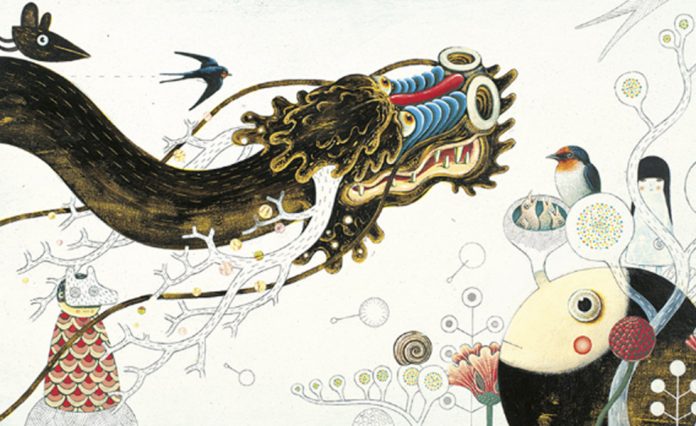 The CaixaForum of Madrid brings together in a sample the works that have been awarded in the period between 2010 and 2017 with the International Fair of Bologna Illustration Prize.

It can be seen in an exhibition that will be open until 9 September at the CaixaForum in Madrid and which is positioned as a world reference in the field of drawing in literature, specifically in children.

A good opportunity to publicize the artistic and editorial work of the eight winners, who bring a new perspective to illustration in children’s literature. In the exhibition each artist makes a presentation of more than ten awarded works in each call. In each of the artistic pieces of each author is intended to make a stimulating journey through different stories and stories with which both small and older will feel identified.