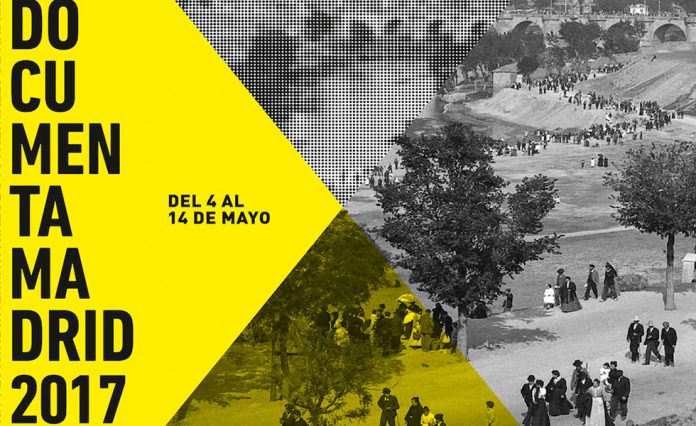 The Cineteca de Matadero hosts the 15th edition of the international documentary festival, Documenta Madrid from May 3 to 13. In this cultural event, feature films and short films will participate in its International Competition. A contest dedicated exclusively to the “cinema of the real”, which is sure to be very interesting for lovers of this narrative genre.

In this edition of DocumentaMadrid, the filmmakers compete for the Cineteca Madrid Award for the Best Feature Film and for the Best Short Film of all the Competitive Sections, which will consist in the exhibition of the winning films in Cineteca Madrid and its distribution in other districts of the city.