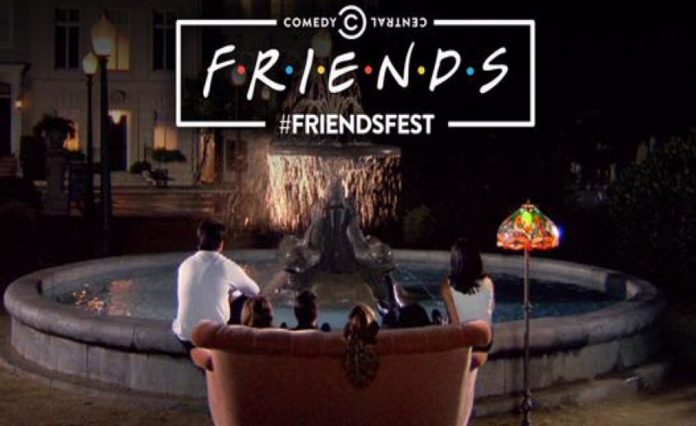 The fans of the series ‘Friends’ are in luck. For the first time it arrives at MadridFriendsFest, an event that offers the public the opportunity to visit exact replicas of the most mythical scenarios of the famous American series of the 90s.

Organized by Comedy Central, tickets in the United Kingdom sold out in just over 10 minutes. Attendees can visit Monica’s apartment, recreate the head of the series next to the mythical sofa and colorful umbrellas while singing to the rhythm of the song I’ll Be There For You, visit the chapel of Las Vegas where they married Ross and Rachel, take a seat on the Central Perk couch, or play table football for Chandler and Joey.

This is a more than symbolic premiere in the month that marks the 14th anniversary of the end of the series, aired on May 6, 2004, the Comedy Central channel will broadcast throughout the month a special program that includes the broadcast of its 10 full seasons, which translates into five days of Friends 24 hours a week from the week of May 21, and some specials.

House of the Reader (Slaughterhouse)

Transform the Atocha Metro station into the Art Station