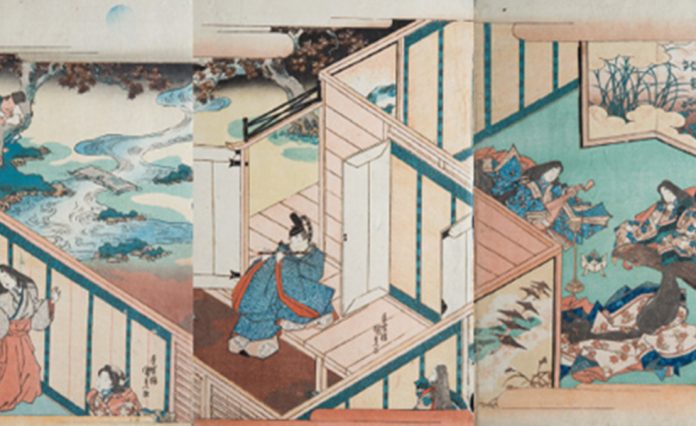 The Juan March Foundation presents the exhibition China, Japan and India and contemporary art in Spain where the aim is to explore the influence of these three cultures in the art of our country.

This sample began with an investigation in 2013, the results of which make up the sample presented. There are researches about the impact and influence of oriental art in Spain, but until now they have been limited to the time frame between the 19th century at the beginning of the 20th century.

The exhibition presents more than sixty artists who have developed their artistic career in Spain and whose work is linked, to a greater or lesser extent, with East Asia and India. Likewise, together with painting, sculpture, graphic work and drawing, it accommodates installation, photography, new artistic behaviors and conceptual art. The more than three hundred Asian and Western pieces are presented together, as two worlds that share the space and time of the exhibition.