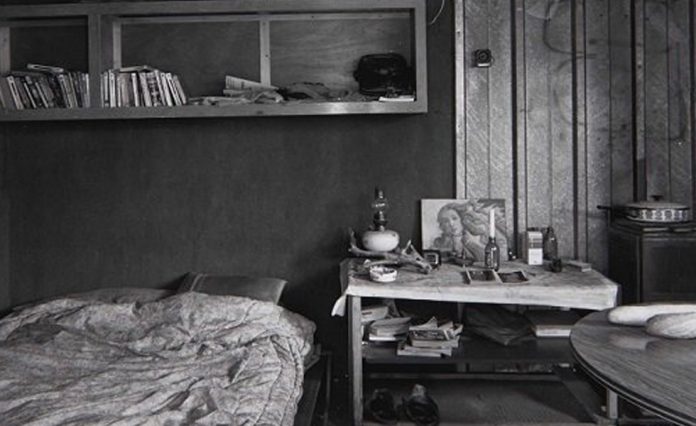 The Reina Sofía Museum in Madrid brings the exhibition of the French artist Marc Pataut, whose pieces try to portray a concrete reality and its social denunciation. The French artist made the photographs between 1981 and 2001. The exhibition can be visited until August 27.

The exhibition brings together some of his photographs, such as the one of Hôpital du Jour, made between 1981 and 1982, this series is about his first collaboration with public institutions associated with the most vulnerable groups. The exhibition is set in the context of the nineties, socially convulsive years for labor claims that would form a new conception of the political subject.

The artistic production of Marc Pataut is characterized by always focusing on the individual and the social context that surrounds him, and thereby making a denunciation of that reality that befalls him.

It also unites the Laotil project (1998-1999), formed by the walks made through the grounds of an abandoned mental institution, the Hôpital de Ville-Évrard. In addition, the exhibition includes the works of Pataut with Ne Pas Plier, an association of which he is a co-founder.