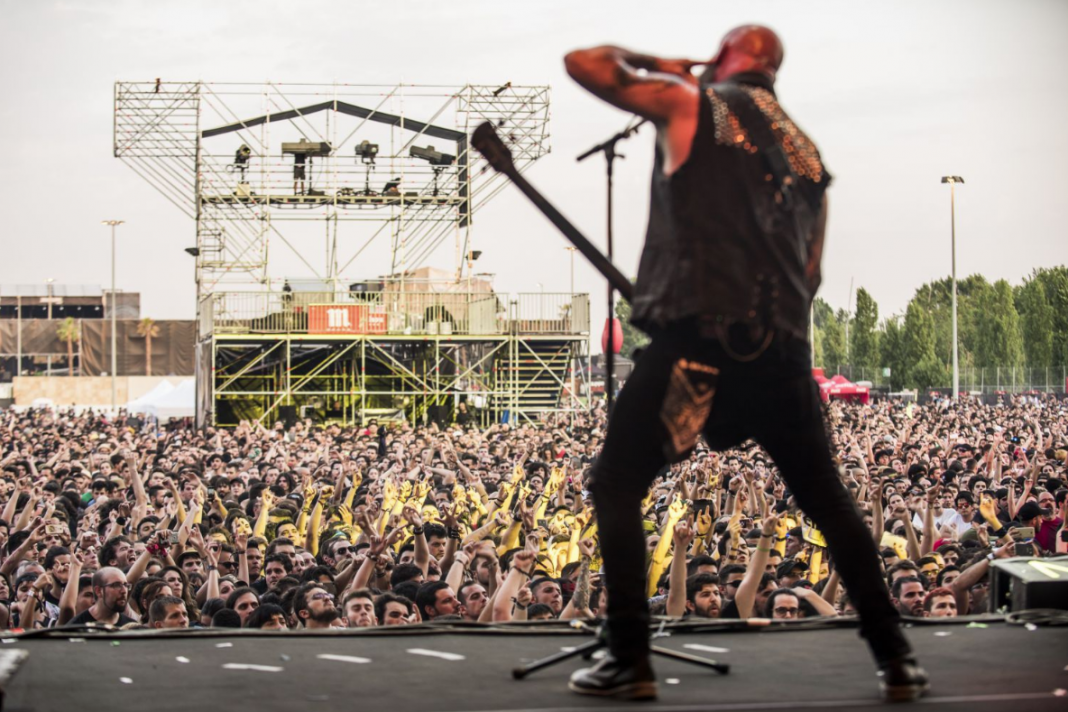 The Download Festival de Madrid, the most famous rock and metal festival in the United Kingdom, successor to the Monsters of Rock, arrives for the second time in Spain. It will be held from June 28 to 30 and this edition brings together the main bands of the international scene. Guns N ‘Roses, Ozzy Osbourne, Judas Priest, Marilyn Manson and A Perfect Circle are some of the first confirmations for the new edition.

Download Festival is a rock and metal festival that takes place every year in Donington Park (England) and that began thirteen years ago as the successor of the Ozzfest. Each year 80,000 tickets are sold out. For its stages have been leading artists such as Kiss, Metallica, Iron Maiden, Bullet for My Valentine, Black Sabbath, Slipknot, Motörhead or AC / DC, among others.

Guns N ‘Roses, Ozzy Osbourne, Judas Priest, Marilyn Manson and A Perfect Circle are the first confirmed artists for the second edition that will also feature the bands Rise Against, Avenged Sevenfold, Bullet For My Valentine, Clutch, Tesseract and Galactic Empire.

-More information on the web: http://downloadfestival.es/ 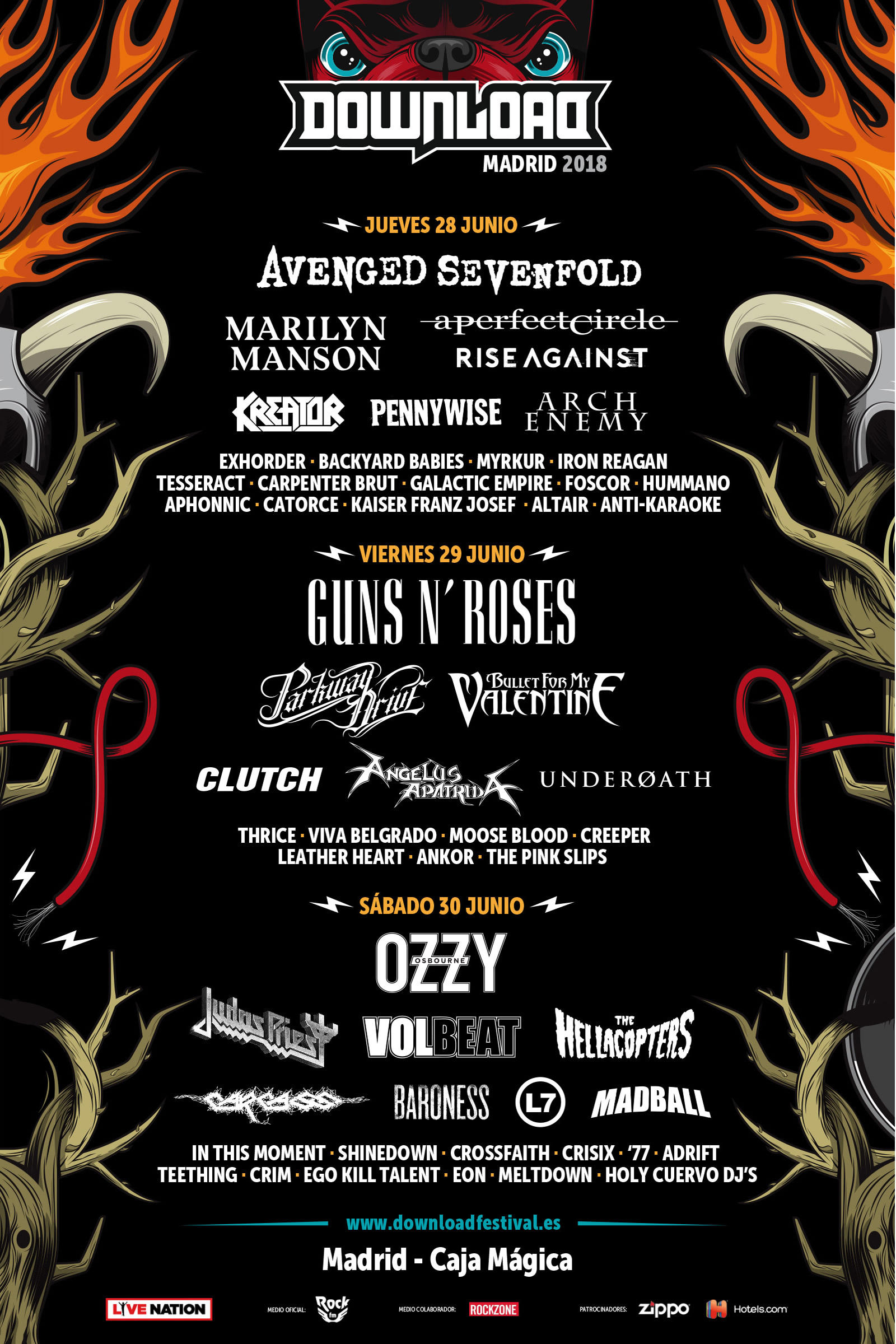 Things to Do in Madrid

Rent of bikes in Madrid