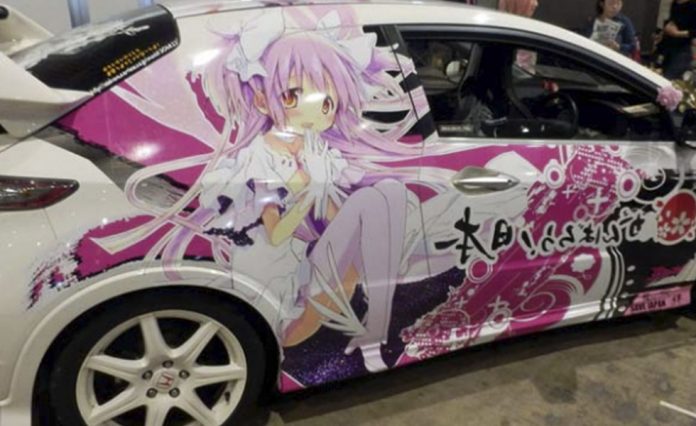 Manga and anime fans, videogames, cosplay, Japanese culture, and gaming can be happy, because they return to the Casa de Campo Crystal Pavilion, Madrid Otaku, which will meet on the weekend of the 16th and June 17 to the interesting world of Japanese culture.

This is without a doubt, a more special edition than any other, since it coincides with the 150th Anniversary of Diplomatic Relations between Spain and Japan. For this reason, the gaming day will offer visitors an extensive program consisting of cosplay, karaoke and dance contests, video games, martial arts, conferences, concerts and workshops.

This year’s edition will also have ‘Creators Area’, an area created to promote the creation and dissemination of the doujin phenomenon in Spain. Among the guests of this third edition are the multi-talented Japanese singer and songwriter Haruka known for debit with the single Mune ni Kibo or (Keep Hope in Your Heart) under the Japanese label “Pony Canyon”, used for the opening of the anime Blue Dragon.

IRON ATTACK will also be present! one of the most famous otaku groups in Japan, specialized in arrangements of musical pieces.