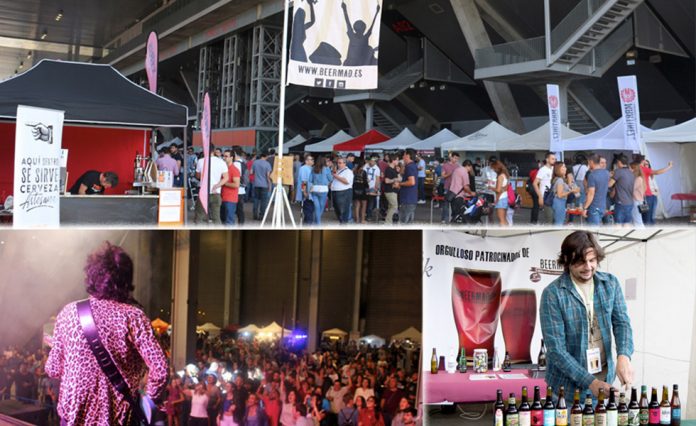 The great Beermad craft beer market reaches the capital in an edition full of surprises and novelties for fans of this drink.

The beer event will be held from June 8 to 10 in the same place last year, in the Magic Box. On this occasion, the event will present more than 100 varieties of beer along with various activities such as concerts, workshops or tastings.

A true 21st century market where visitors can try over 100 different beer styles, including low fermentation varieties, commonly called Lager, and ale types, high fermentation, such as Pale Ale, Saison , Porter or Amber Ale. For those who want to delve into the world of beer, lectures, tastings and pairings will be offered and the manufacturing process will also be made known to the brewing masters.

Also for those who go as escorts but do not like beer they also have the option of being able to opt for other drinks since they will have a refreshment bar and several food stalls where they can enjoy the best street food while enjoying the live music of different musical styles.