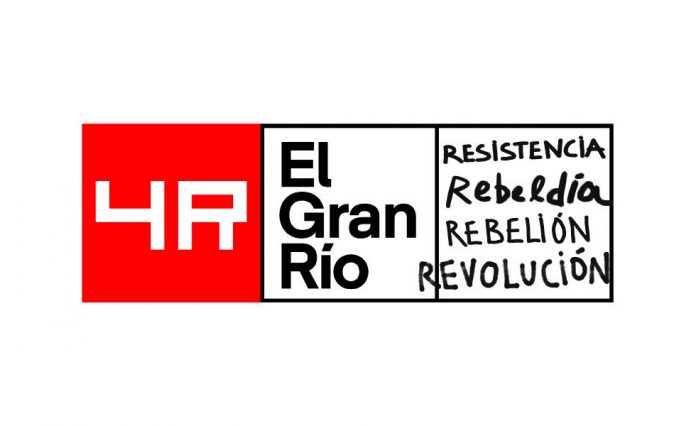 The CBA presents next Monday, February 26, the exhibition “The Great River”, a study around the term conflict.

“The Great River. Resistance, Rebellion, Rebellion, Revolution “will analyze what are the mechanisms that set in motion the revolutions and which ones that hold them back. The exhibition includes a documentary film of 22 episodes supported by texts by Leonardo da Vinci, Sophocles, Jean Starobinski, Che Guevara, Tomás Moro, Simone de Beauvoir or Plato, among many others. Along with the exhibition, the conference program dedicated to analyzing different types of revolutions (and which has counted so far with the participation of Slavoj Zizek, Vandana Shiva and McKenzie Wark) and a film series will continue.

The CBA has published a catalog that includes unpublished essays by, among others, Georges Didi-Huberman, a DVD with the film and an anthology of classic texts

The Bodyguard – The Musical arrives in Madrid