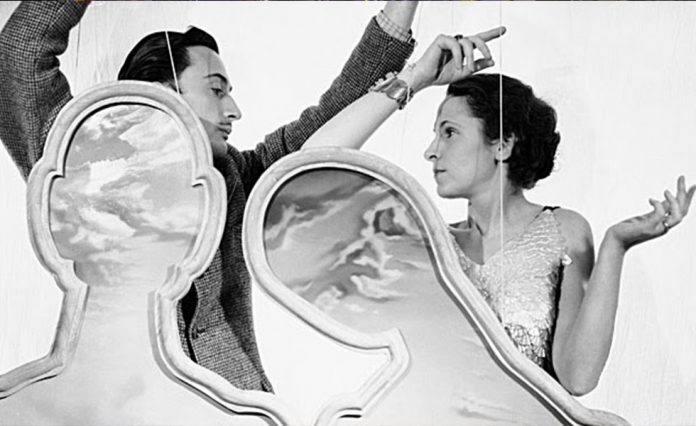 The Canal de Isabel II Foundation presents a sample of which is the emblematic photographer and costume designer Cecil Beaton. The exhibition can be seen until August 19 and is curated by Oliva María Rubio and Joanna Ling

The aim of Sir Cecil Beaton was to immortalize some of the most relevant characters of the twentieth century: Golden Hollywood celebrities, members of the British aristocracy and even great icons of culture and politics of that time were portrayed by the artist. The photographic exhibition is framed in the official section PHotoEspaña 2018.

It must be remembered that at the early age of 30, Beaton became the preferred portraitist in the world of fashion, art and the official photographer of the Windsor family, thanks to his ability to suggest refined worlds and at the same time show the most fragile nature of the world. character.

He worked for Vogue between 1928 and 1954 photographing the great designers like Balenciaga, Dior or Chanel. He was also awarded an Oscar for the best costume design twice: by Gigi in 1958 and My Fair Lady in 1964.