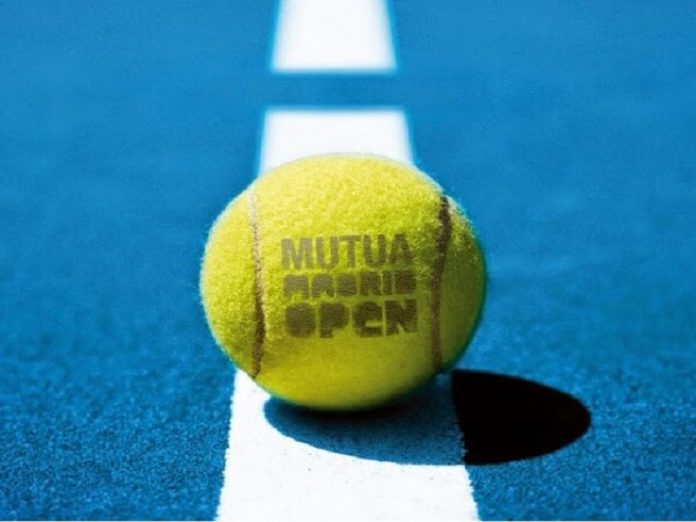 The tennis tournament is held from May 4 to 13, 2018. He debuted with the Mutual Charity Manolo Santana, a charity event where great tennis stars such as Feliciano López and Simona Halep, among others, were present.

As is tradition, the Mutua Madrid Open wants to promote the spirit of solidarity and on this occasion to raise awareness in the struggle against gender violence. At the end of the tournament, Manolo Santana handed the trophy to the champions and a donation to the associations SAUCE and Cáritas Spain.

Sauce will allocate the money to finance its program of support for women and girls in vulnerable situations as a result of mistreatment, human trafficking and sexual abuse in the rural area of ​​northwestern Cambodia. Caritas Spain, for its part, will allocate the donation to the maintenance of the sheltered houses for abused women and their children that it manages in different parts of our country.

During the 10 days of the tournament, you can enjoy the presence of the best tennis players in the world through the 17 tennis sessions. You can check the schedule here.

This year, the Caja Mágica also celebrates its tenth anniversary as the venue for tennis in Madrid and since it hosts the Mutua Madrid Open in which the best tennis players have played: Rafael Nadal, Roger Federer, Novak Djokovic and Andy Murray.