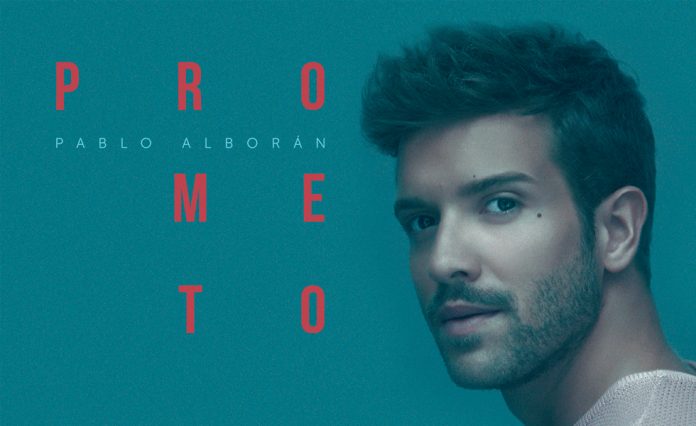 The singer-songwriter and pianist from Malaga returns to the stage to present his new work on the ‘Prometo Tour 2018’ tour, where he will meet 18 cities, where none of his most famous songs will be missing, such as ‘I’ve missed you’ ” Where is love ”, ‘Steps from zero’, ‘Remind me’, ‘Would go back’, ‘Who’ or ‘Will not be’.

Pablo Alborán has a track record of great successes in which he has achieved important recognitions such as ‘Mejor canción’ or ‘Mejor Álbum’ in the 40 Principal Awards, various nominations in the Latin Grammy, or topping the charts in Spain with several of his songs.

Transform the Atocha Metro station into the Art Station